Marium, the orphaned baby dugong that became an internet hit has died in Thailand after eating plastic waste.

The eight-month-old female ocean mammal  became an internet sensation in June after images of marine biologists nursing her back to health by feeding her milk and sea grass spread across social media, casting a spotlight on the issue  of ocean conservation.

How many lives need to suffer just because of us – selfish, ignorant and irresponsible humans. 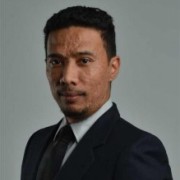 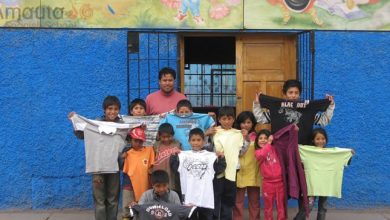 Your unused clothes can make a difference to their lives 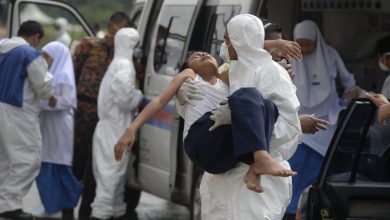 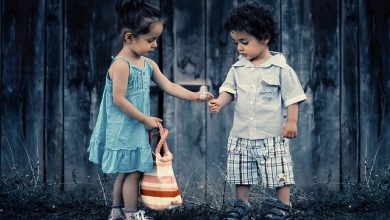 Environmental Caring in Malaysia : When public consciousness is not enough! 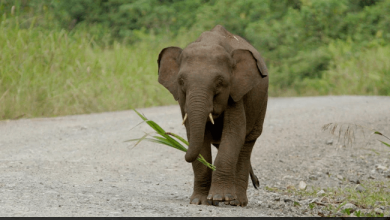 Let’s Save the Elephants from Extinction