It was reported that South Korean singer-actor Sulli, 25, was found dead by her manager on the second floor of a house in Seongnam, Gyeonggi Province, South Korea at around 3:21 pm on Monday, 14 October 2019. According to media reports, Sulli’s manager told police she had been suffering from depression.

Depression is a serious mental illness that can interfere with a person’s life. It can cause long-lasting and severe feelings of sadness, hopelessness, and a loss of interest in life. At first you are just sad. Then you realise that you are not feeling anything. You try to feel. You are so desperate to feel love, happiness. You haven’t felt something for a long time, so you get used to it. Then it just gets worse.

This woman almost missed her flight. An NFL player saved her day. 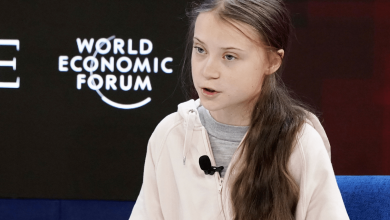 Youth Environmental Activists Under 20 Years Old: What Does This Mean to You

Fighting Your Private Battle of Emotions