An August 2019 a story by the Telegraph shares the experience of 17-year-old Majida who was married off to a lorry driver living in the Baghat District of north India’s Uttar Pradesh state. Little did she know that barely a month into her marriage she would also be expected to act as a wife to two of her husband’s other brothers. When she refused to do so, she would be raped and assaulted.

Serving multiple ‘husbands’ under force is a moral abuse. This practice is rape under the name of marriage. Those men and family members should be ashamed of themselves.The government should try harder to stop this cruel practice. This really needs to STOP ! 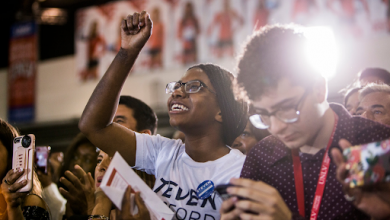 The power of youths to change a nation

Gongxi Gongxi! What does Chinese New Year means to them? 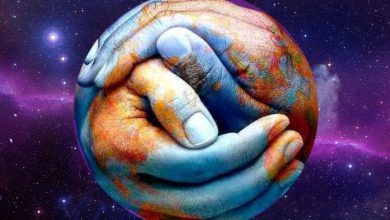 Family of Abraham – Similarities in Judaism, Christianity, and Islam 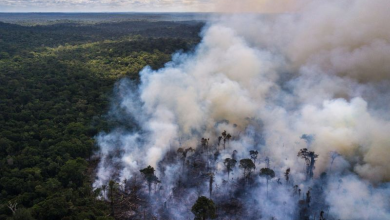